Born John Ashby Williams in Stafford County, Virginia, the son of a farmer. Family moved to Washington, D.C., in 1892. Worked as clerk in government hydrographic office in Norfolk, Virginia, 1898–1901. Attended Oberlin College, 1901–3, and the University of Virginia, 1903–6, where he was awarded a law degree. Practiced law in Roanoke, Virginia, where he served on the board of aldermen, 1908–12. Published Corporation Laws of Virginia (1909), an annotated compilation. Married Eva Wallbridge in 1911. Arrived in France in May 1918, commanding Company E, 2nd Battalion, 320th Infantry Regiment, 80th Division. Trained behind British lines, June–July, and then served in trenches near Ransart, southwest of Arras, July–August. Assigned command of First Battalion, 320th Infantry Regiment, on August 28; led battalion at St. Mihiel and in the Meuse-Argonne offensive. Returned to the United States in May 1919 as lieutenant colonel. Published Experiences of the Great War: Artois, St. Mihiel, Meuse-Argonne (1919). Moved to Washington, D.C., where he practiced law. After divorce from his first wife, married Lois Allee. Died in Washington, D.C.

"…No man can tell what surges through the heart and mind as you lie with your face upon the ground listening to the growing sound of the hellish thing as it comes towards you. You do not think sorrow only fills the heart, and you only hope and pray. And when the doubly-damned thing hits the ground, you take a breath and feel relieved, and think how good God has been to you again." from Experiences in the Great War (1919) 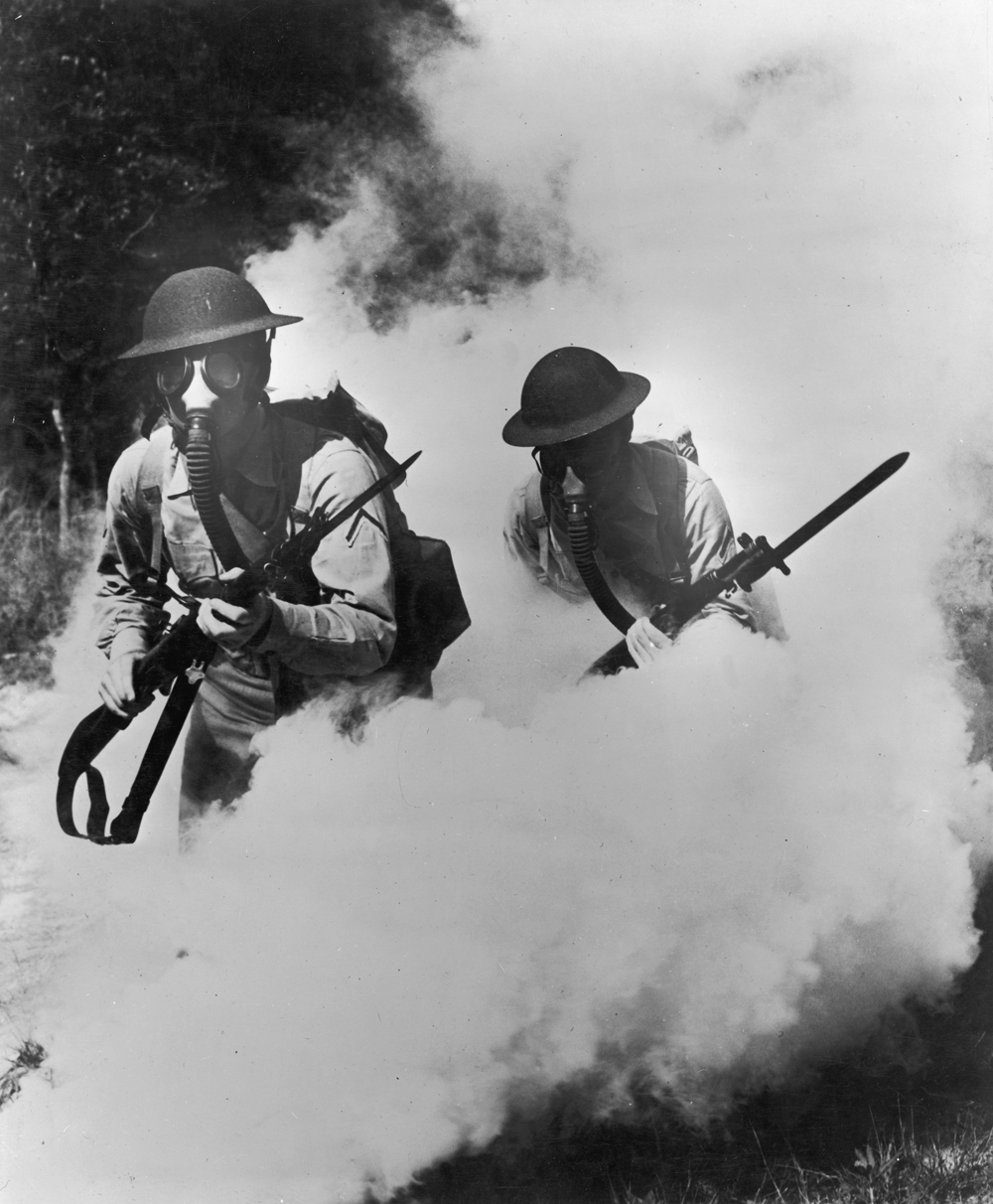 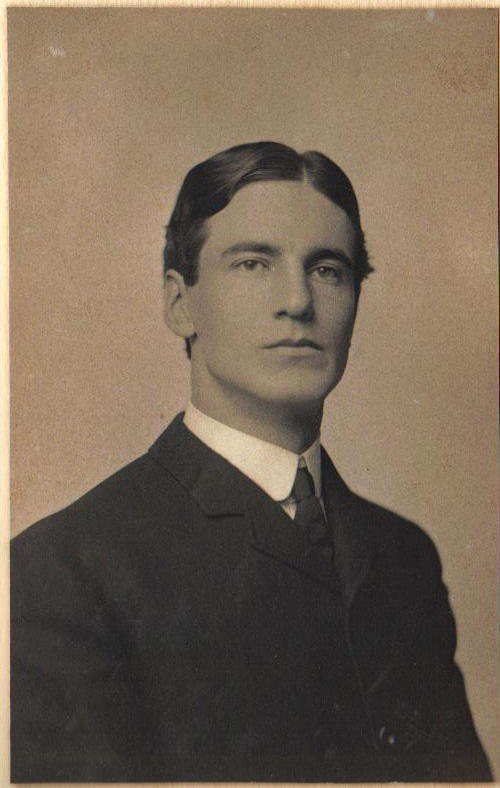