Born in Oak Park, Illinois. Reporter for Kansas City Star, 1917–18. Served as Red Cross ambulance driver and canteen worker with Italian army in World War I and was severely wounded in July 1918. Married Hadley Richardson in 1921. Traveled to France in 1921 as foreign correspondent for Toronto Star. First story collection In Our Time appeared in 1925, followed by novels The Torrents of Spring and The Sun Also Rises in 1926. After divorce from his first wife, married Pauline Pfeiffer in 1927. Returned to United States in 1928, settling in Key West in 1930. Subsequent fiction included Men Without Women (1927), A Farewell to Arms (1929), Winner Take Nothing (1933), and To Have and Have Not (1937); also published Death in the Afternoon (1932), about bullfighting, and The Green Hills of Africa (1935), about big game hunting. Covered Spanish Civil War as correspondent for North American Newspaper Alliance, 1936–37, an experience that helped inspire novel For Whom the Bell Tolls (1940). Settled in Cuba, 1939–40. After divorce from second wife, married war correspondent Martha Gellhorn in 1940 and traveled with her to China as correspondent for PM, 1941. War correspondent in northwest Europe for Collier’s, May 1944–March 1945. After divorce from third wife, married former war correspondent Mary Welsh in 1946. Published Across the River and Into the Trees (1950) and The Old Man and the Sea (1952). Won Nobel Prize for literature in 1954. Committed suicide in Ketchum, Idaho.

"By the time Krebs returned to his home town in Oklahoma the greeting of heroes was over. He came back much too late." from “Soldier’s Home,” from In Our Time (1925) 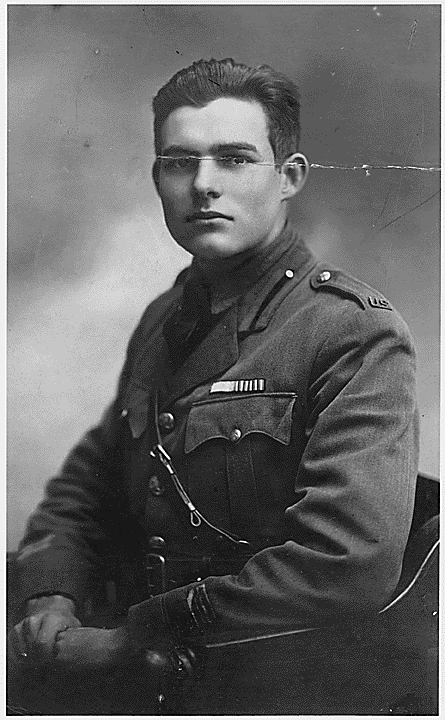 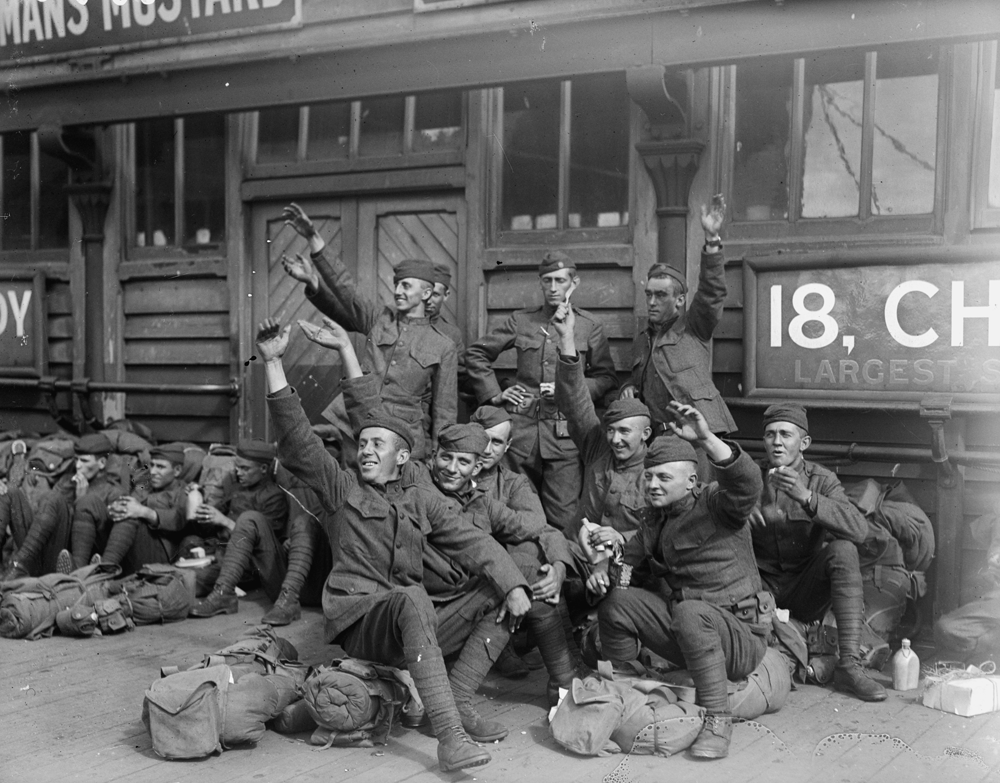