Born in Lafayette County, Missouri, the son of a farmer. Reporter for Kansas City World, 1896. Free-lance joke writer for newspapers and magazines in New York City, 1897–98. Co-founded Kansas City Independent, a weekly newspaper, in 1899 and served as its publisher and editor until 1909. Editorial writer for the Denver Post, 1909–10, and the (Denver) Rocky Mountain News, 1911–13. Married Blanche Bates, 1912. Supported Woodrow Wilson in 1912 presidential election. Served as reform police commissioner of Denver, 1912–13, before losing position in political power struggle. Wrote for magazines and published Children in Bondage (1914), study of child labor written with Edwin Markham and Ben Lindsay. Worked on Wilson’s reelection campaign and published Wilson and the Issues (1916). Appointed chairman of the Committee on Public Information, government wartime propaganda organization, in April 1917 and served until its dissolution in June 1919. Published Ireland’s Fight for Freedom (1919), The War, The World, and Wilson (1920), and How We Advertised America (1920). Moved to San Francisco in 1926. Published a history of Mexico, The People Next Door (1926), Sam Houston: Colossus in Buckskin (1928), and Tom Paine: Liberty Bell (1932). Defeated by Upton Sinclair in 1934 California Democratic gubernatorial primary. After death of his wife, married Alice Rosseter in 1943. Published War Criminals and Punishment (1944), autobiography Rebel at Large (1947), and Russia’s Race for Asia (1949). Died in San Francisco.

"The approval of the world meant the steady flow of inspiration into the trenches; it meant the strengthened resolve and the renewed determination of the civilian population that is a nation's second line." From How We Advertised America (1920) 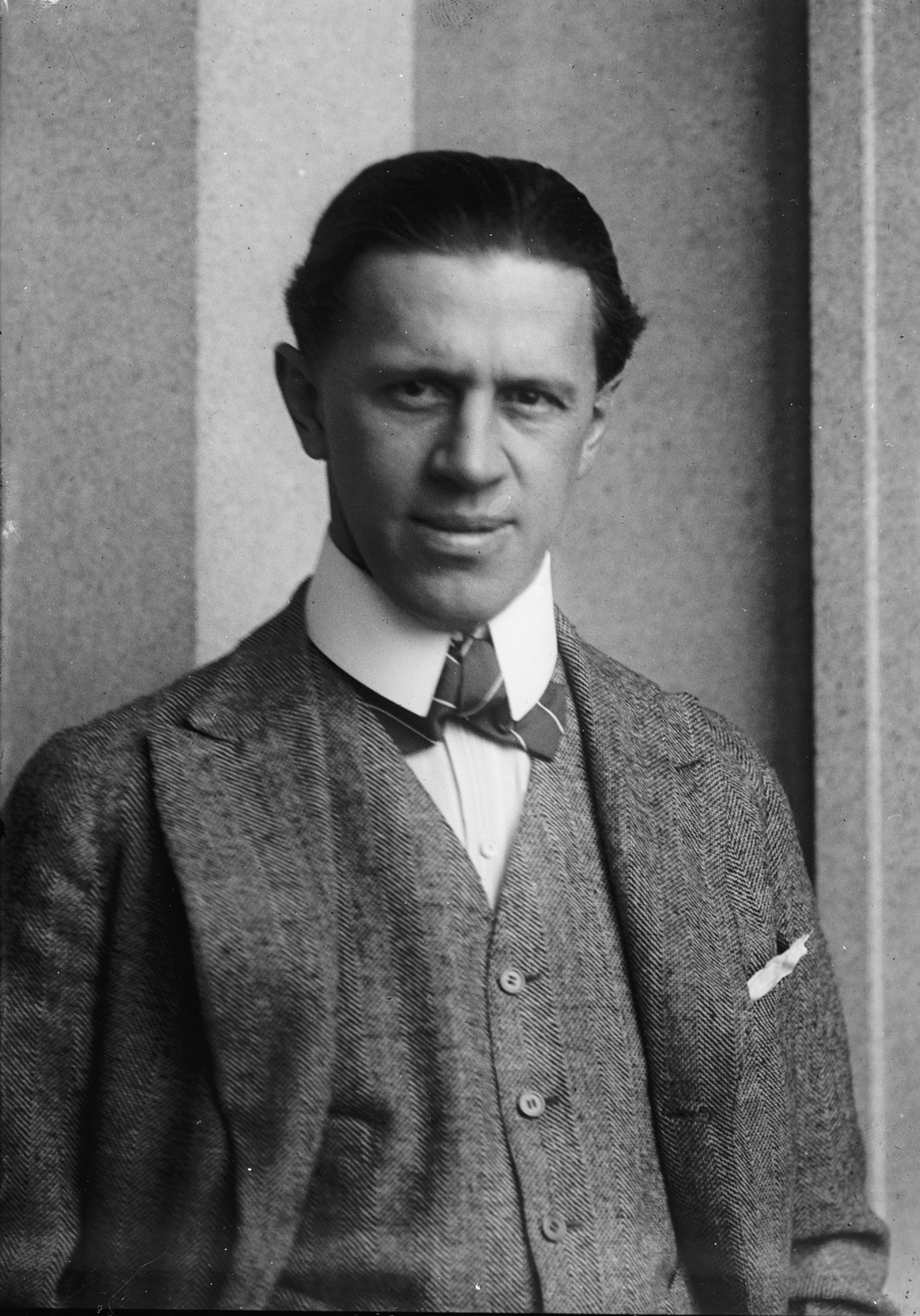 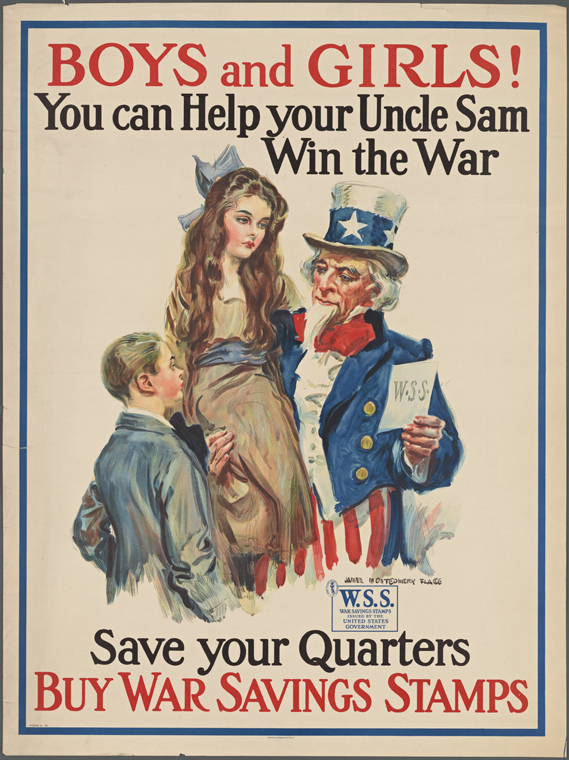