Born in Boston, the son of the physician, poet, and essayist Oliver Wendell Holmes. Graduated from Harvard in 1861. Served as an officer with the 20th Massachusetts Volunteer Infantry, July 1861–July 1864, and was wounded at Ball’s Bluff, Antietam, and the Second Battle of Fredericksburg. Graduated from Harvard Law School in 1866. Practiced law in Boston, wrote legal articles, and edited new edition of James Kent’s Commentaries on American Law. Married Fanny Bowditch Dixwell in 1872. Published The Common Law in 1881. Served as an associate justice of the Massachusetts supreme judicial court, 1883–99, as its chief justice, 1899-1902, and as an associate justice of the U.S. Supreme Court, 1902–32. Died in Washington, D.C.

"In this case sentences of twenty years imprisonment have been imposed for the publishing of two leaflets that I believe the defendants had as much right to publish as the Government has to publish the Constitution of the United States now vainly invoked by them." From Dissent in Abrams v. United States (1919) 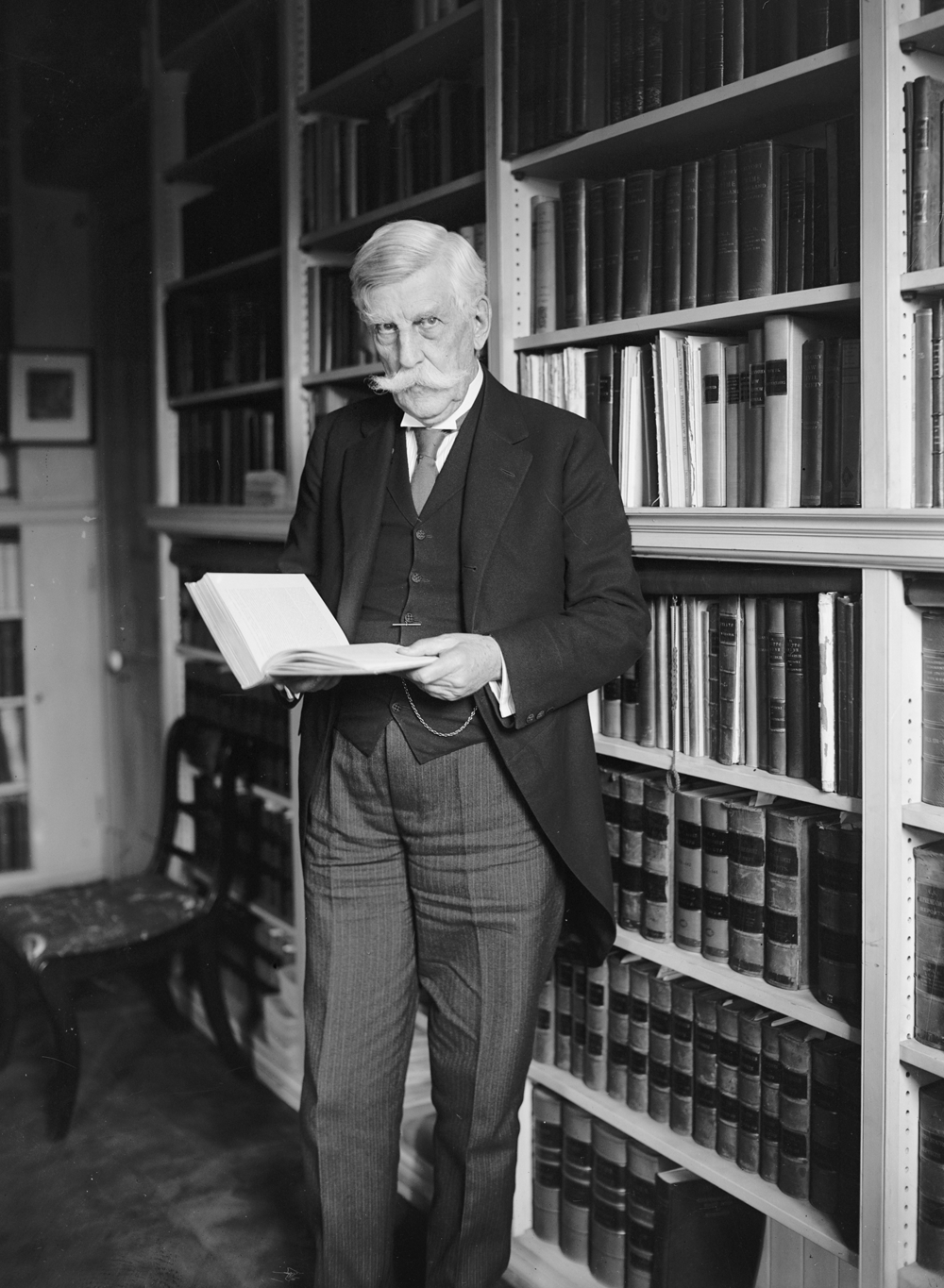 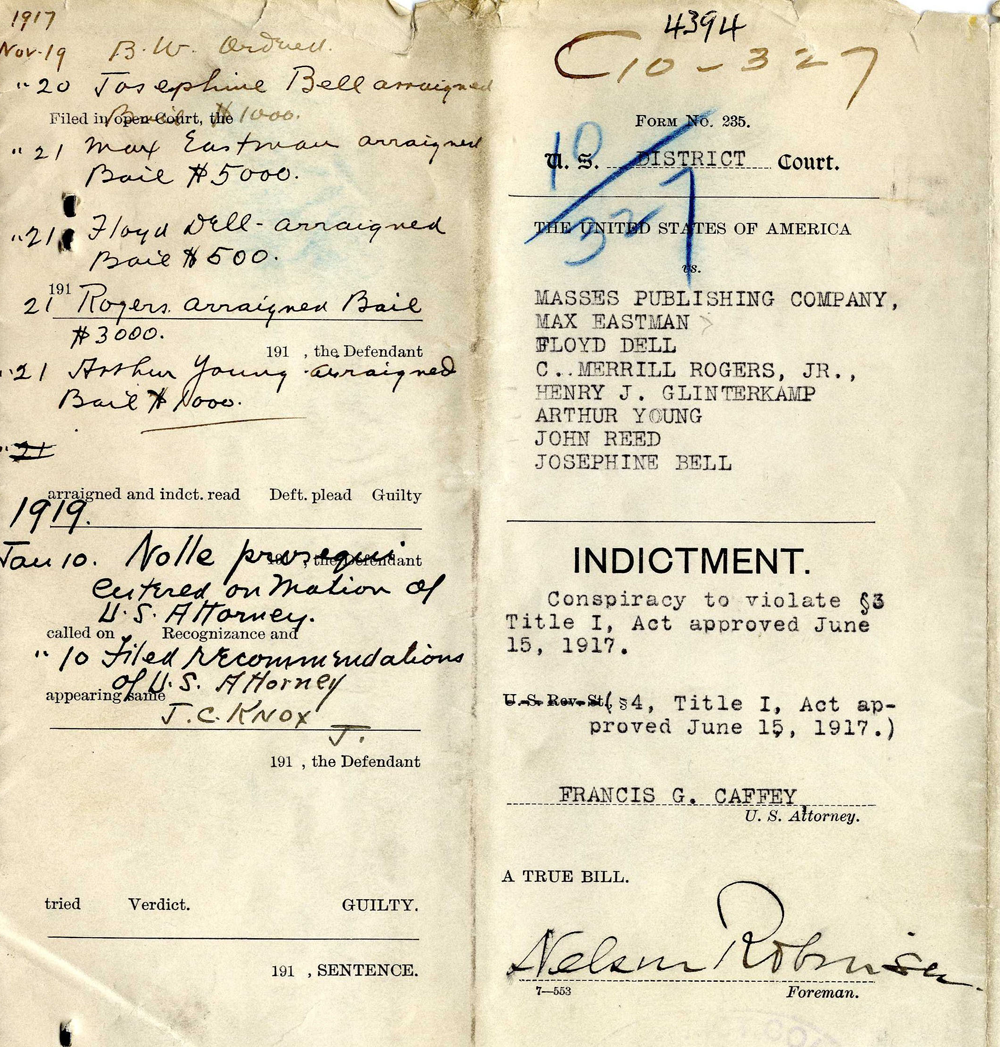