Born in Terre Haute, Indiana, the son of a clerk for a dry goods wholesaler. Family moved to Indianapolis. Graduated from Manual High School in 1914. Became draftsman at architectural firm of Vonnegut and Bohm. (Firm was co-founded by Bernard Vonnegut, grandfather of the novelist Kurt Vonnegut.) Enlisted in April 1917. Landed in France in November 1917 with 150th Field Artillery Regiment, 42nd (Rainbow) Division. Assigned to regimental headquarters as wireless operator. Served in Lunéville and Baccarat sectors of the Lorraine front, February–June 1918, and in Marne-Aisne, St. Mihiel, and Meuse-Argonne campaigns, July–November 1918. Discharged as corporal in May 1919. Returned to work at Vonnegut, Bohn. Married Maude Wolfe in 1920. Studied structural engineering. Lost job with Vonnegut, Bohn during the Depression. Worked for U.S. Army Corps of Engineers. Joined the Carl M. Geupel Company, major Indiana construction firm, in 1942 as consulting engineer. After the death of his first wife, married Margaret Kellenbach in 1946. Retired in 1967.

"Germany will never be the same again, I’m afraid. Too many Americans have seen her the way she really is. Sure be glad when we leave here. Am sick of it all." from Diary, March 30–April 1, 1919 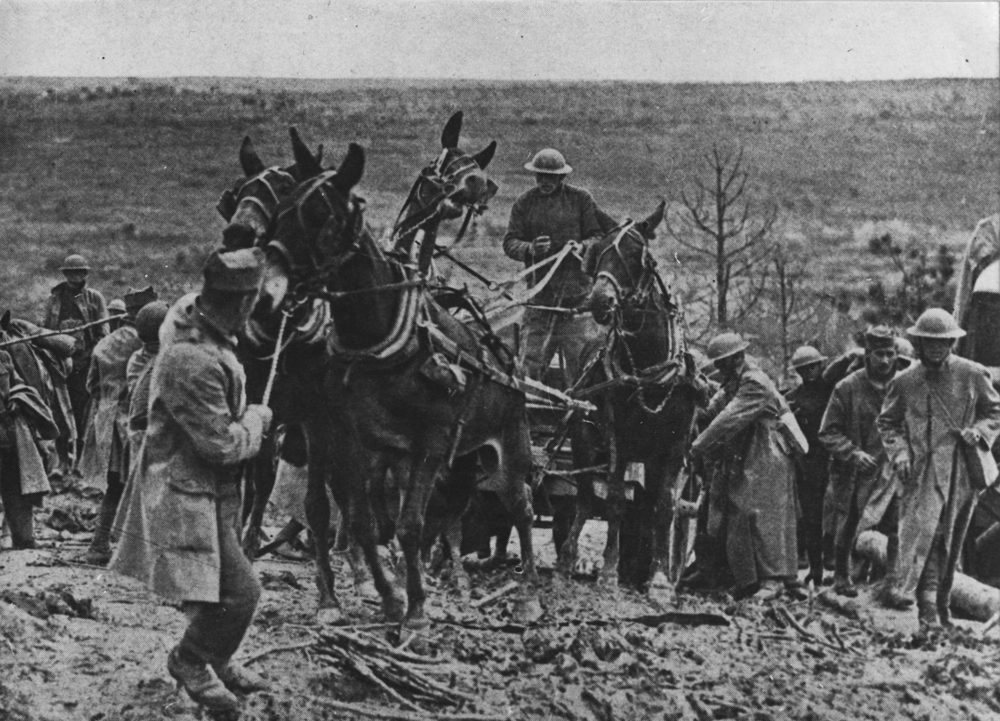 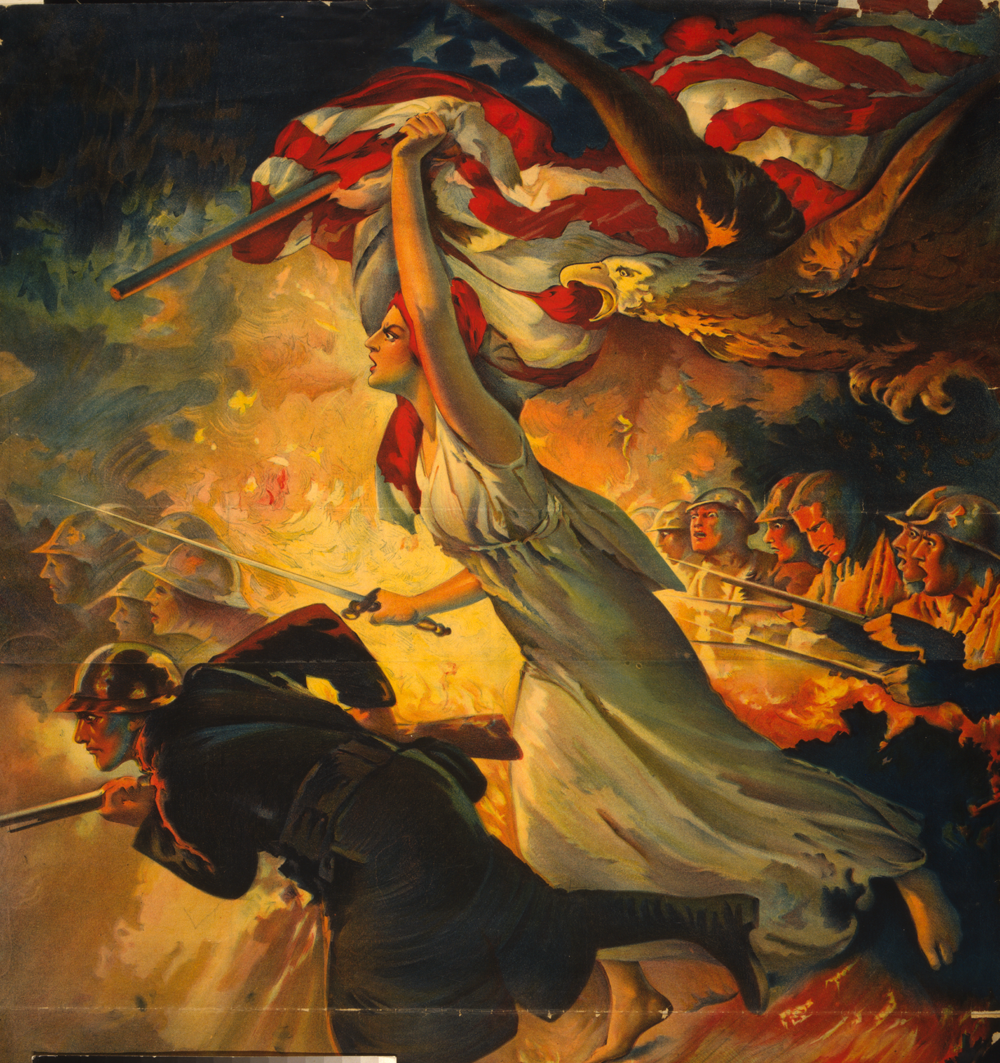