Born in Blooming Grove, Ohio, the son of a farmer who became a homeopathic practitioner. Graduated from Ohio Central College in 1882. Became editor and publisher of the Marion Star in 1884. Married Florence DeWolfe in 1891. Elected as a Republican to the Ohio state senate and served, 1899–1903. Lieutenant governor of Ohio, 1904–1905. Unsuccessful candidate for governor in 1910. Elected as a Republican to the U.S. Senate and served, 1915–21. Won the Republican presidential nomination in 1920 and defeated Governor James M. Cox. President of the United States from 1921 until his death. Died in San Francisco from a heart attack.

"On such an occasion as this, amid such a scene, our thoughts alternate between defenders living and defenders dead. A grateful Republic will be worthy of them both. Our part is to atone for the losses of the heroic dead by making a better Republic for the living." from Address at the Burial of an Unknown American Soldier (1921) 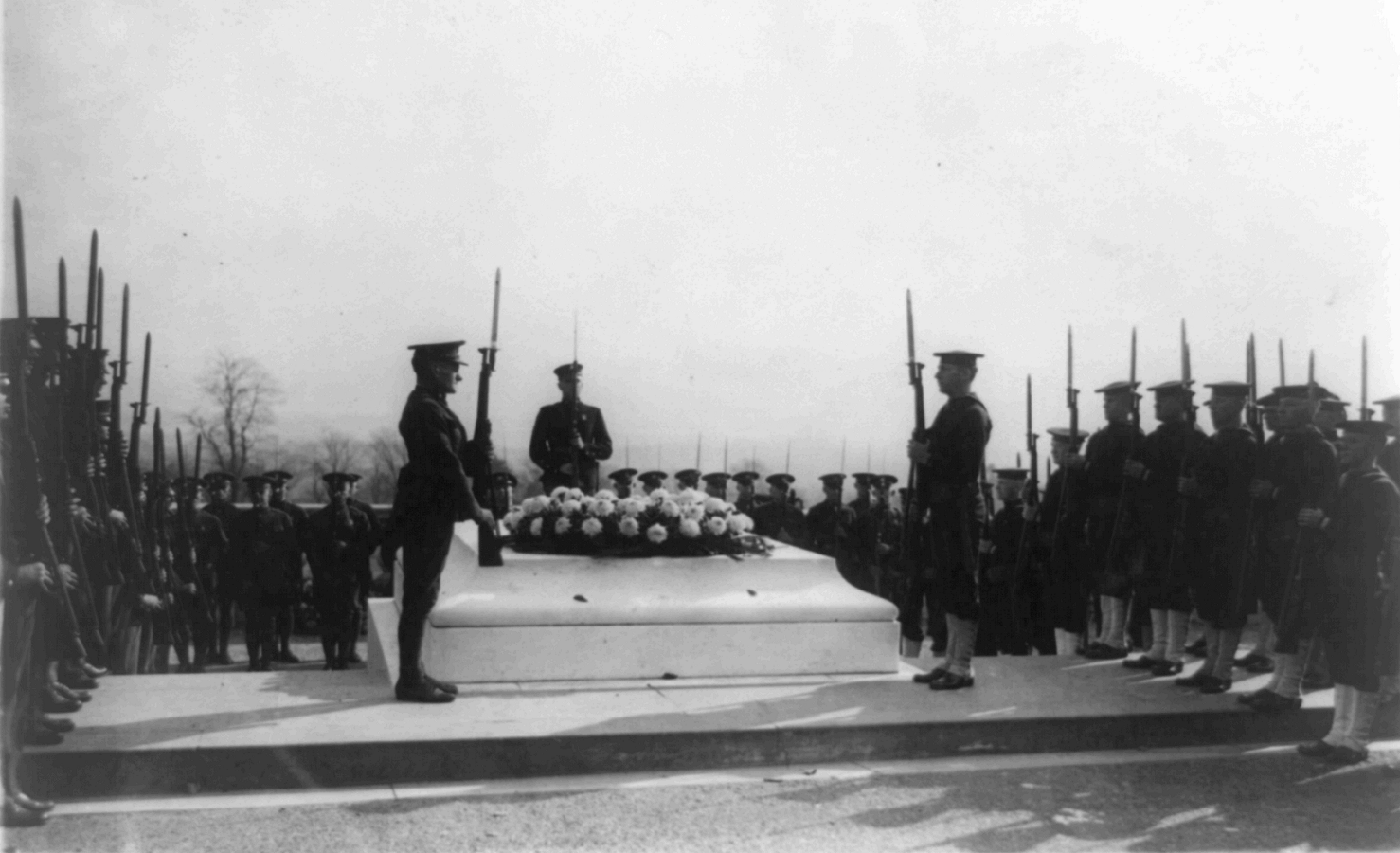 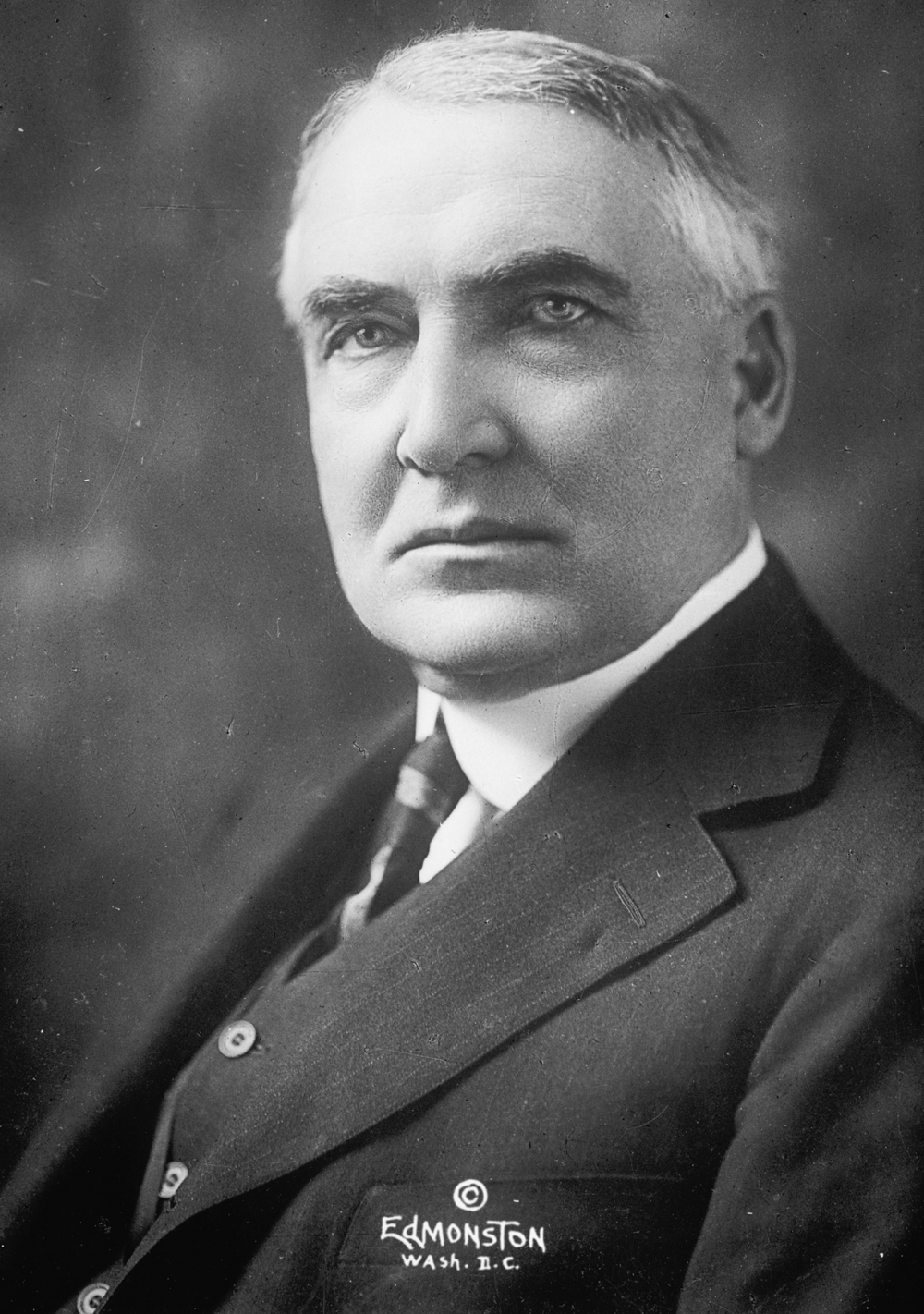