Born in Back Creek Valley, near Winchester, Virginia, daughter of a sheep farmer. Parents and other relatives moved to the Nebraska Divide in 1883, ultimately settling in Red Cloud. Attended University of Nebraska, where she studied Greek, Latin, French, German, and English literature; graduated 1894. Published poetry and short fiction and began contributing reviews to The Nebraska State Journal. Worked in Pittsburgh as a magazine editor and reviewer for Pittsburgh Leader, and later as high school Latin teacher. Published poetry collection April Twilights (1903) and story collection The Troll Garden (1905). Moved to New York in 1906 as editor of McClure’s Magazine; subsequently spent time in Boston and London, and frequently returned to Nebraska. First novel Alexander’s Bridge published in 1912, followed by O Pioneers! (1913), The Song of the Lark (1915), and My Ántonia (1918). Traveled extensively in Southwest. Toured French battlefields to research novel One of Ours (1922), inspired by cousin G. P. Cather, who was killed at Cantigny in 1918. Later novels included A Lost Lady (1923), The Professor’s House (1925), My Mortal Enemy (1926), Death Comes for the Archbishop (1927), Shadows on the Rock (1931), Lucy Gayheart (1935), and Sapphira and the Slave Girl (1940), along with story collections Youth and the Bright Medusa (1920), Obscure Destinies (1932), and The Old Beauty and Others (1945). Died in New York City.

"From memory I cannot say how many hundreds of sweaters, drawers, bed jackets, women’s blouses, mufflers, socks came out of our county…Bales of heavy, queer-shaped chemises and blouses make to the homeless women of northern France, by the women on these big safe prosperous farms where there was plenty of everything but sons." from “Roll Call on the Prairies, ”July 1919 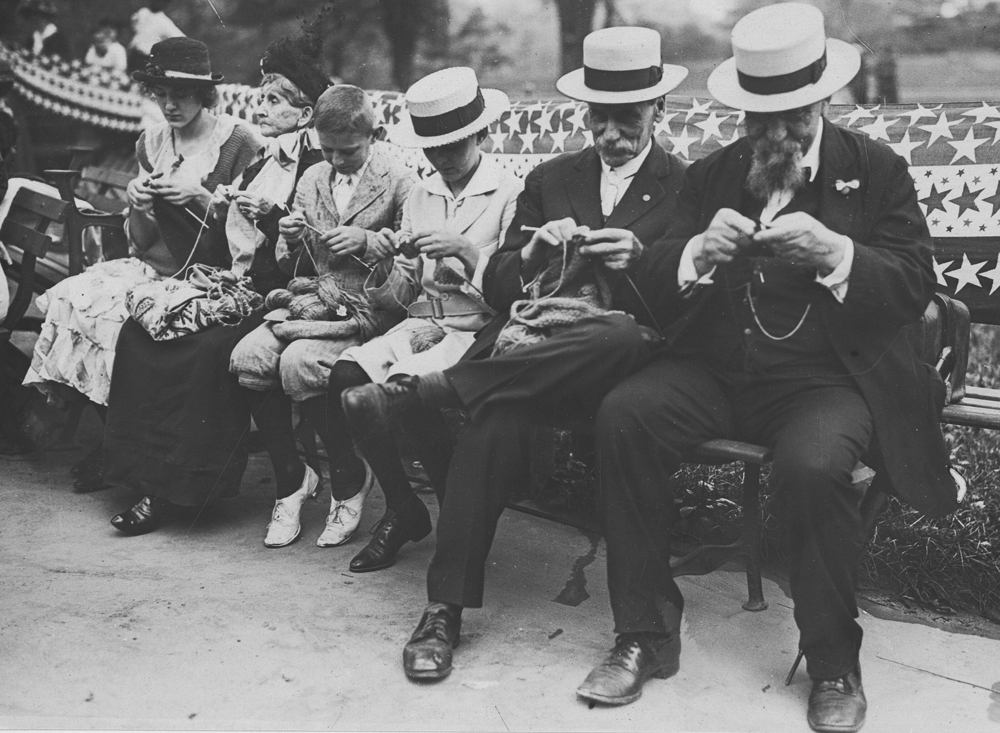 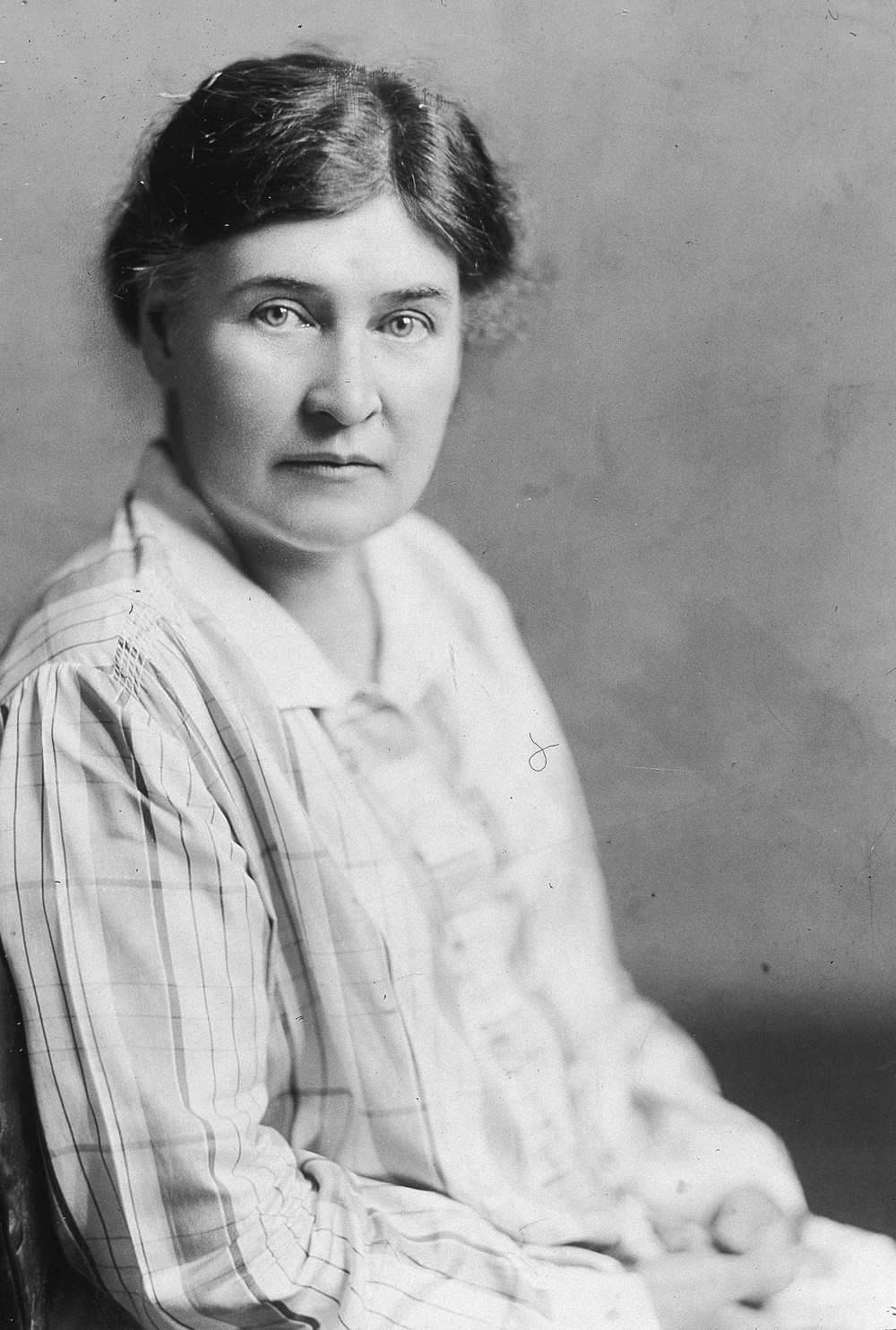